Dying now is a lot easier than even 3 years ago!

Whatever/whenever the inevitable happens from now on we are only going further as a country with improving and modernising the way we manage the death of someone with the very best innovations in technology. Headstone is contributing massively to this by helping most people gather a quick snapshot of their important financial affairs.

The immediate administrative aftermath of a loved one's death is excruciatingly time-consuming, requiring a visit to an undertaker, a trip to a register office to register a death and collect several certified copies of the death certificate, and then endless days, often stretching into weeks or months, determining what accounts the deceased had, the repetitive filling in of forms, and harrowing conversations with family and friends. Friends of the Founders of Headstone have been dealing with certain companies for over 18 months since the death of their spouse just to change the name on the account!  It’s not good enough.

The pandemic, as in many other areas, has acted as a catalyst for change, hastening a shift from face to face to online. Change, on the other hand, was on the way before the virus arrived in early Spring. The Registers of Births and Deaths Bill 2019-20, introduced by Conservative MP Andrew Mitchell and passed its first reading in February 2020 and has since progressed to the Committee Stage, aims to allow for the electronic registration of births and deaths, eliminating the need for visits to Register Offices. This will inevitably result in a digital certificate of death or birth that can be used for identification purposes.  We are in touch with him and have offered our support for this fantastic piece of legislation.

In response to the impending storm of COVID-19, the government passed emergency legislation that would “enable documents that currently have to be physically presented in connection with death registration to be transmitted electronically or by other means,” paving the way for digital death registration.

Until now, the issue of Crown Copyright has been a major roadblock in the adoption of photographed or scanned certificates for electronic distribution. Death certificates cannot be copied or certified by solicitors as proof of death, and only official certified copies issued by register offices can be used as proof of death, despite the fact that this is not always followed. The use of a digital certificate should eliminate the need for this antiquated control system.

Dealing with the notifications that the bereaved family must send to all of the businesses with which the deceased had accounts is always the most time-consuming aspect of a death because some businesses still require postal notifications, and a lack of consistency in the specifics, certification, and information needed by each notified company is overwhelming even for the most intelligent of us.

Much to the surprise of many that we talk to about this, we are delighted to tip our hats to Her Majesty’s Government because they have kind of led the way here, where industry has failed. The Department of Work and Pensions' Tell Us Once service, which covers public sector notifications (passports, driving licences, benefits, HMRC, National Insurance, and so on), was launched almost ten years ago and has been slowly rolling out across the UK ever since. It is fantastic and the commercial world is slowly picking up the mantle too.

Death Notification Service, a UK Finance initiative that notifies 21 financial institutions of deaths, was launched in 2018, but it has been slow to gain traction and is often used as a backup to the banks' own bereavement procedures despite these procedures costing the bank excessive time and money and imposing additional strain on the grieving families.

There are various companies now that deliver death notifications to several hundred businesses across various sectors ranging from banks and utilities to social media and loyalty schemes. Using these platforms means that someone dealing with a death would only have to enter information about themselves and the deceased once, after which they can send death notifications from a single location. A registered life service enables estate planning prior to death by allowing people to register their own lives, or the lives of a loved one or client, so that when death happens, all of the necessary information is already recorded and securely stored.

In the coming years, the digitisation of death will unavoidably accelerate. Conversations about consumer adoption of digital identities are becoming increasingly louder and more difficult to ignore. There will be a further simplification of how deaths are dealt with once these come to the fore, supported by the government's current, but underused, Verify system. The possibility is enormous: once a death is registered, all accounts associated with that identity could be alerted and closed down immediately, which will also go some considerable way to preventing the fraudulent use of a deceased persons accounts or the theft of money or assets. 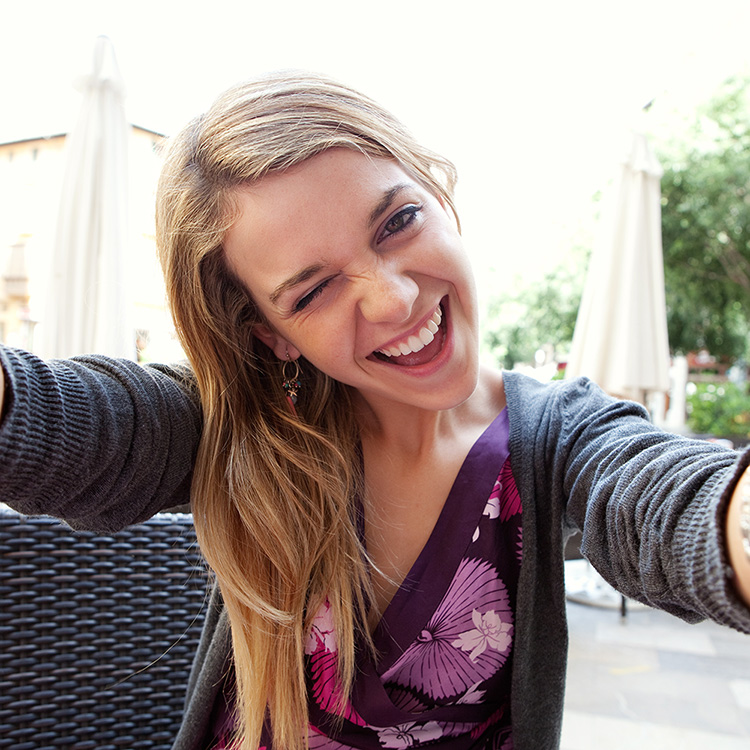 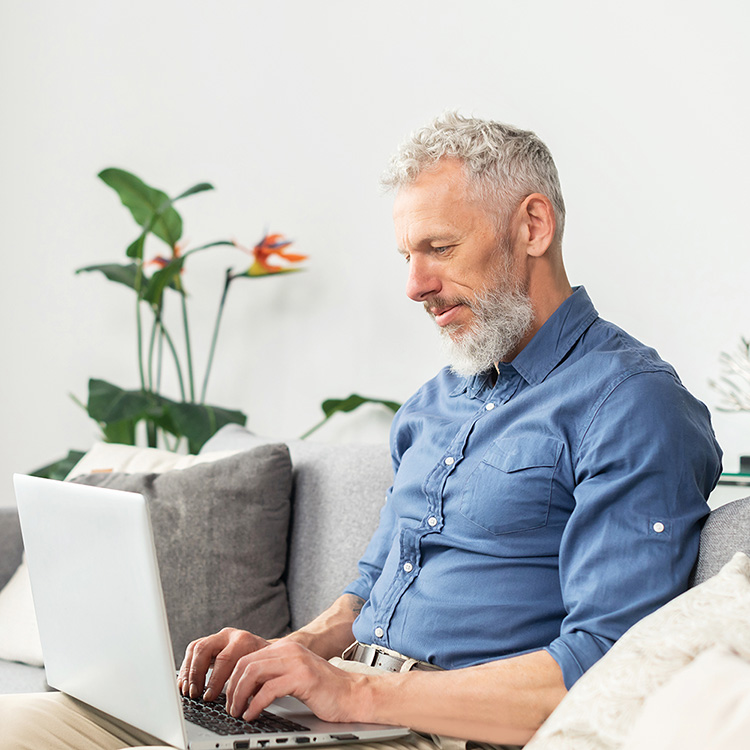 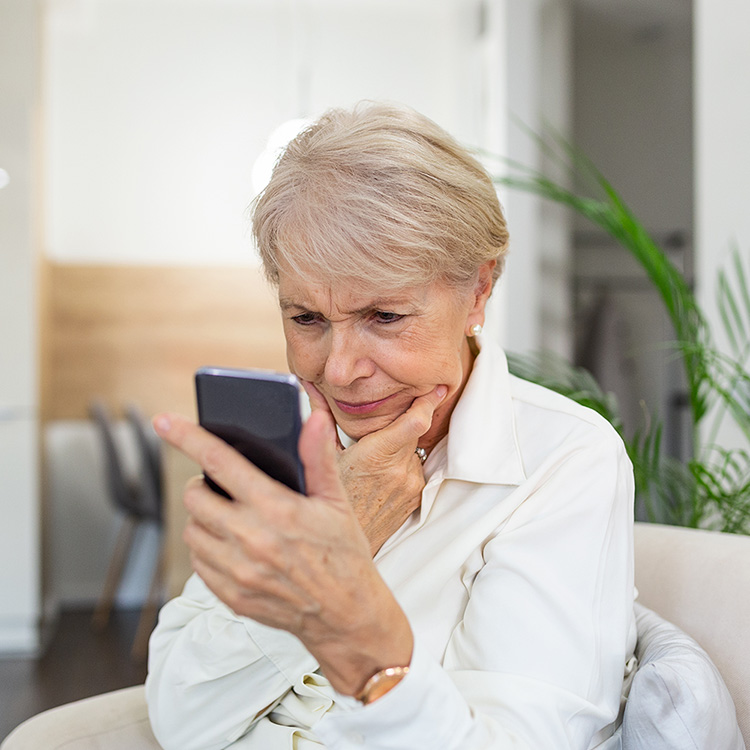